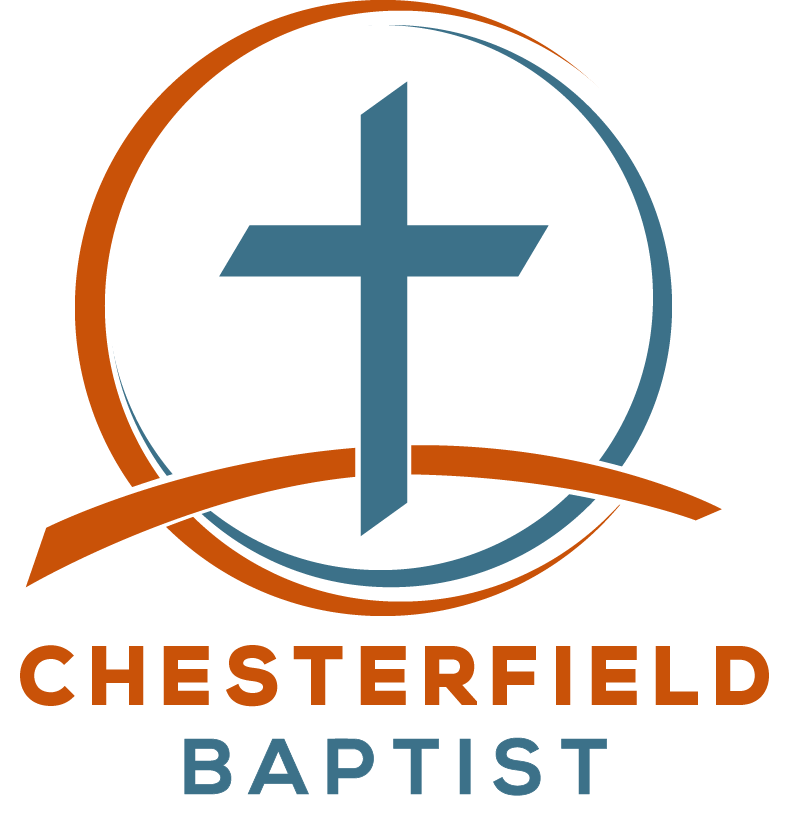 David Engleman, and his wife Donalda, faithfully served as the pastor of Chesterfield Baptist Church for 25 years, from 1991 to 2016.  David is the second longest tenured pastor in Chesterfield Baptist’s history, following only the founder.  They’re influence on the life of Chesterfield Baptist cannot be overstated.  The church grew substantially under David’s leadership, seeing scores of people come to faith, hundreds discipled, and several ordained and called into ministry.  David also shepherded the church through major transitions and crises including the construction of the current worship and education facilities, and the devastation of a major fire in 2000.  Though fully retired, David and Donalda still reside in central Virginia, looking after their kids and grandkids, and serving in ministry at Chester Baptist Church and with the Middle District Baptist Association.  In February 2020 they celebrated 50 years of marriage.  In November 2019, in recognition of their service, Chesterfield Baptist named David Pastor Emeritus.